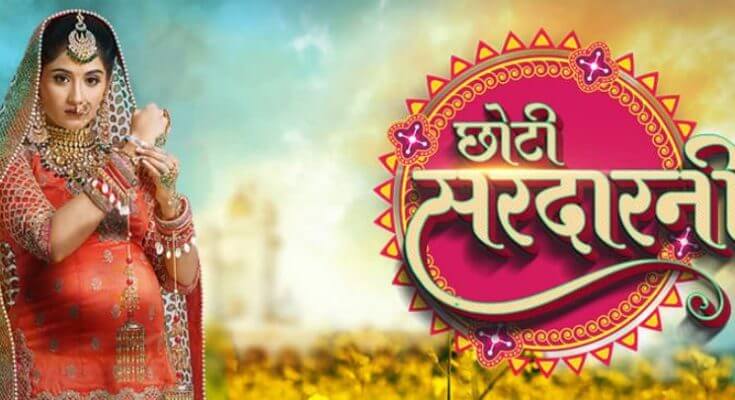 The man says who do you think is the best person to ask us? Some say who is she to speak about our private matters? Seher tells the an inspector that Nimi was planning to commit suicide. She was talking to Sukhi. They were all tense. I must talk to Nimi or she’ll be doing what Sukhi did. It’s a risky situation in this area. One man has said Nimi will not meet anyone. What are you going to do to us? Inspector tells madam ji to have a holiday and then leave. The people are furious. Everyone is gathered together. It’s impossible to do anything. Seher says don’t tell dida or rajveer about my bruise. He tells me to have two constables at the farmhouse. They depart.

Seher is concerned about the words of Sukhi’s mother. Seher believes that those spots were caused by a pregnant woman. Sukhi was affected by the pigmentation. The Sukhi had a baby. Nimi as well as Sukhi’s tale are the same. Seher calls Rajveer. She apologizes for being busy. She asks if you have sent SP to look after me? He said yes. You must be careful. Rajveer claims you’re missing me is that right? Seher is not sure. However, come quickly. Rajveer says that I’ll do to do my best. Seher declares that she is so sorry that I’m going to tell you that I am leaving, however I am sure you will not allow me to do this. I’ll be sure to explain everything and apologize the next time we meet. However, for the moment, I need to discover the truth.

Seher arrives outside. She tells me that everything can be found once I get to Nimi’s house. The man blocks her. He chases Seher by slicing his hand. Seher sprints towards the home. The man chases her. He tries to stabbing her. Seher holds his hands.

Seher is fighting with the man. He attempts to stab her. Seher defends herself. He pushes Seher and then comes close to stabbing her. Seher shoves him. She grasps the knife. She looks at the face of the man. This is the man who killed Sukhi’s mother. Seher claims that you are responsible for this? What is the reason Nimi attempted to commit suicide? Why Sukhi died? Please tell me. He shoves Seher. He flees. Seher claims that I’m sure that he’s not on his own. There are many others with Seher. The only one Nimi is able to help me right this moment. I’ll discover the truth when I visit her house.

Seher arrives at Nimi’s home and searches for her. Seher notices some documents. She takes them out. Seher declares that these are the medical records of Nimi. Seher examines the records. This is an pregnancy test, and she’s positive. Seher affirms that it means that it’s true. Nimi had a baby? She is a reporter. Seher states, where is she in case she’s gone? Seher is able to sneak out. Her father is waiting for her. Seher is hiding. Mom asks who’s there? She closes the door. Seher is able to sneak out.

Badi Bi says, what’s up with you Seher If Rajveer is there? Seher shares with her the story of how she saved Nimi. She says that something is not right at this place. Badi Bi says to come back to us. It looks so dangerous. Seher tells me to not be worried about me. I have found her medical records. They show she’s pregnant. I understand it now. Badi Bi says you were there to celebrate your holidays. What’s your problem? Let me explain to Rajveer. Seher promises not to tell anyone.

Sartaj hit his mand and says that you’ve been struck by an innocent girl? What a shame. I’ll take out that Seher. Seher states that this report claims she had her baby 2 weeks ago. Now I understand why she.. She was unable to determine the weight. Seher states that they were both expecting. What happened to the children? These reports pertain to Sartaj’s hospital. There is something he has to do with all this. Badi Bi says who’s the person? Seher says the friend is Rajveer. Badi Bi says that I am very worried about you. Rajveer isn’t here neither. Seher affirms that God has been with me. Seher claims that she has witnessed Sukhi’s mother crying. Nimi crying. She doesn’t have a child. I understand the pain they feel. I’m not able to bear it. If I was a mother I’d fight every single day. I’m not sure what Nimi’s parents did to her. I’m sure she’s safe.

Nimi is in an inpatient hospital along with her infant. The girl has said they’re going to bring the child. Get up. Badi Bi says I’m really worried about you. Seher says Mama would want me to help them. Badi bi believes that’s the case. Meher was willing to risk her life in order to save other people. She also saved my life and was so kind to me. So, after their deaths I stayed with both of you. Badi bi claims that you’re an leopardess. Do them justice. Help them. Seher tells me I’m going to Sartaj’s Hospital to learn more about Nimi and Sukhi’s real story.

Seher arrives at the hospital as nurse. She tells the other nurse that I am Sarika. I’d like to work as a nurse here. Where is my file? I’ve submitted it twice. I’m waiting for an appointment. I had my appointment today. If you don’t allow me to go, I’ll tell Sartaj sir. She says no no don’t tell him. You can make your stroll in the maternity unit. Sartaj’s man stop Seher. He asks you to leave.. Seher stops. 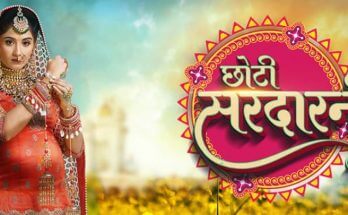