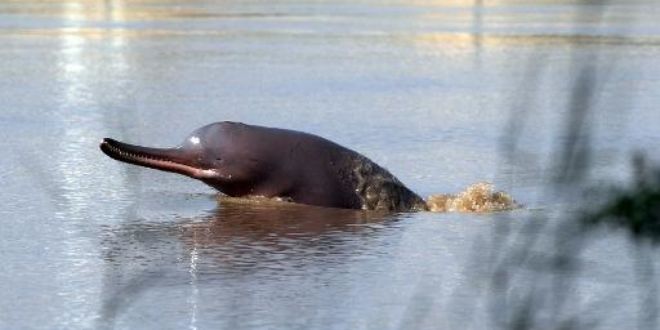 This Fish, called Platenista Gangetica, has a long pointed mouth, and teeth are also seen in its upper and lower jaws. Their eyes are lensless and therefore they only act as a means of detecting the direction of light. The dolphin fishes swim with one wing in the direction of the substrate and go deep to swallow shrimp and small fishes. 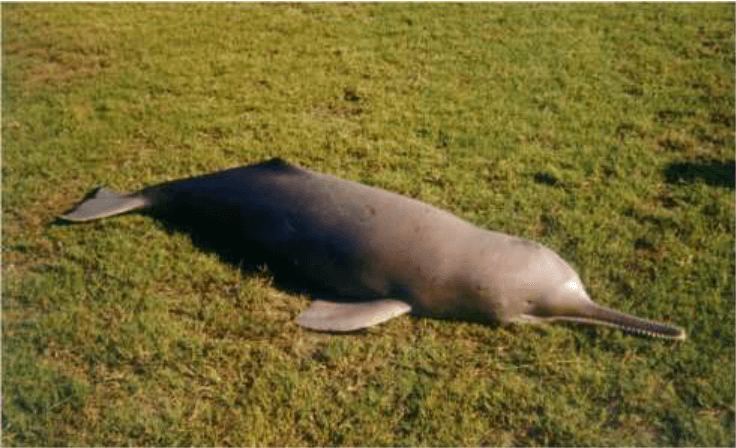 The body of dolphin fishes is covered with thick skin and light brown-gray skin shells, and occasionally a pinkish aura is seen. Its wings are large and the backside is triangular and less developed. This mammal has a forehead that stands upright and has small eyes.

The dolphin fishes in the river are monogamous and the female fish are larger than the male fish. These are locally known as Susu because while breathing, they generate this type of sound. This species can be seen in the Ganges, Meghna and Brahmaputra rivers of India, Nepal, Bhutan and Bangladesh, and in the Karnafuli River in Bangladesh. 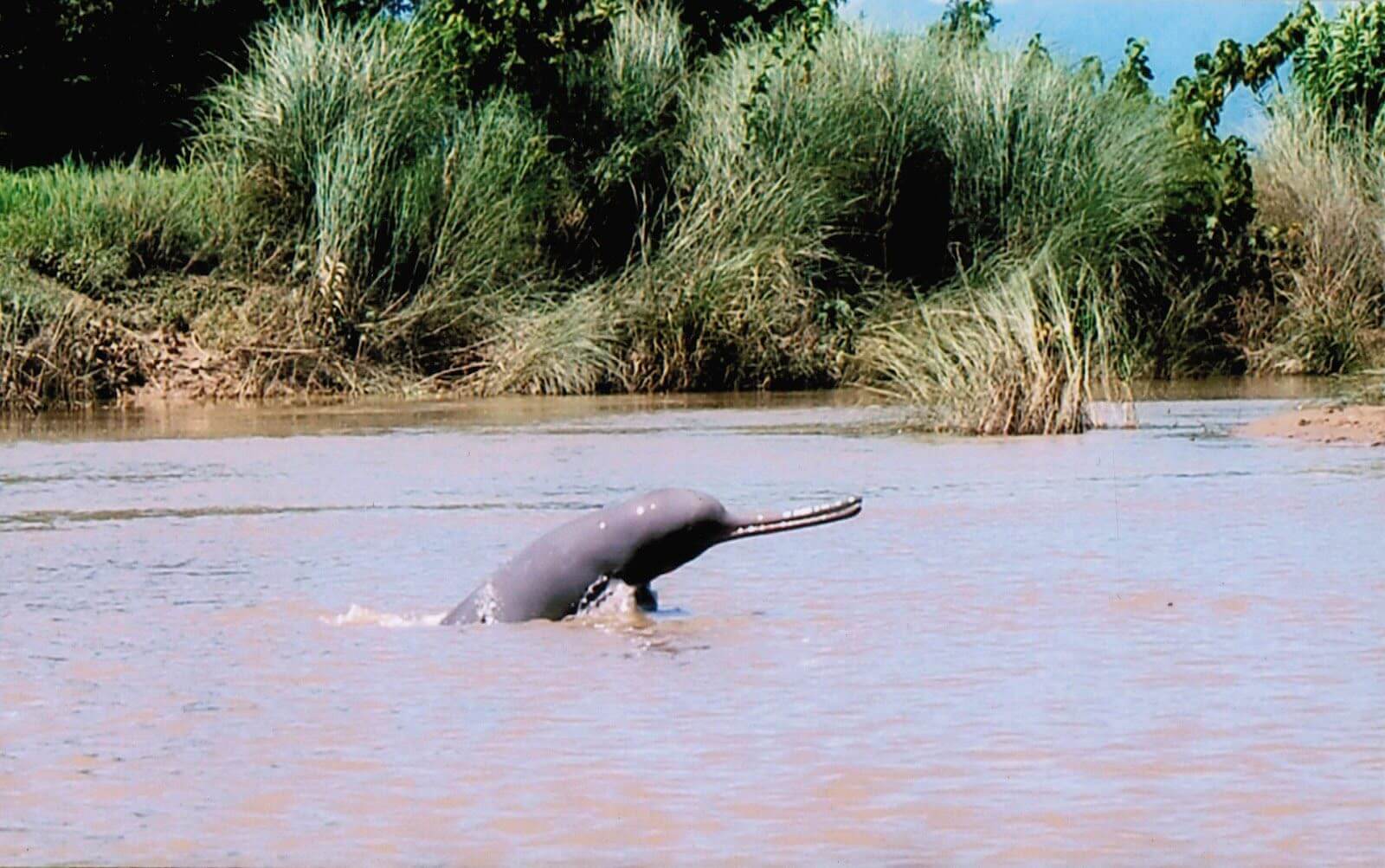 The dolphin found in the river is an important endangered species of India and hence it has been included in the Wildlife (Protection) Act, 1972. The main reasons for the decline in the number of this species are poaching and the declining flow of the river, heavy sediment, the construction of barrage leads to a decline in their habitat and hinders migration for this species.