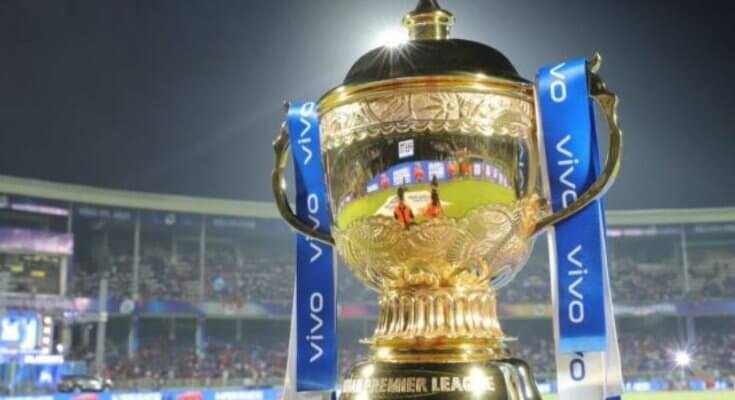 IPL chairman Brajesh Patel has informed that IPL 2020 will be held in the United Arab Emirates (UAE) from 19 September to 8 November.

New Delhi: The much-awaited Indian Premier League (IPL 2020) will start on 19 September in the United Arab Emirates (UAE) and its final will be played on 8 November. IPL chairman Brajesh Patel gave this information to PTI on Friday. The IPL Governing Council will meet next week to finalize the program and approve it. It is learned that the Cricket Board of India (BCCI) has conveyed its plan to the franchisees.

PTI had reported the dates on Thursday, after which Patel confirmed it. Patel said, ‘The Governing Council will meet soon but we have decided the schedule. IPL 2020 will start from 19 September till 8 November. We hope to get the government’s approval. It will be a full 51-day IPL. ”The International Cricket Council’s (ICC) decision to postpone the T20 World Cup to be held in October-November has made the hosting of the IPL possible. 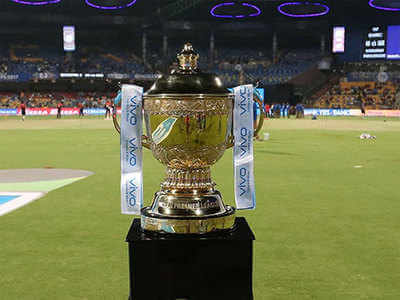 Patel said that the Standard Operating Procedure (SOP) is being prepared to avoid the threat of corona virus epidemic and the BCCI will officially write to the Emirates Cricket Board. Patel said, ‘We are making SOP and it will be ready in a few days. Whether or not to allow viewers will depend on the United Arab Emirates (UAE) government. We left the decision to his government. Nevertheless social distance has to be followed. We will also write to the UAE Board officially. ‘

There are 3 grounds available in UAE which are Dubai International Stadium, Sheikh Zayed Stadium (Abu Dhabi) and Sharjah Ground. It has been learned that the BCCI will hire the grounds of the ICC Academy to train the teams. The ICC Academy has 2 full-size cricket grounds, as well as 38 turf pitches, six indoor pitches, 5700 square feet of outdoor conditioning area with physiotherapy and medical centers.

According to the current health protocol in Dubai, if people are bringing their Kovid-19 test report negative, then they do not have to live in quarantine, but if it is not so, they will have to go through the investigation. There was speculation that the IPL would start from 26 September but the BCCI has decided to start it a week earlier so that the Indian team’s Australian tour is not affected. 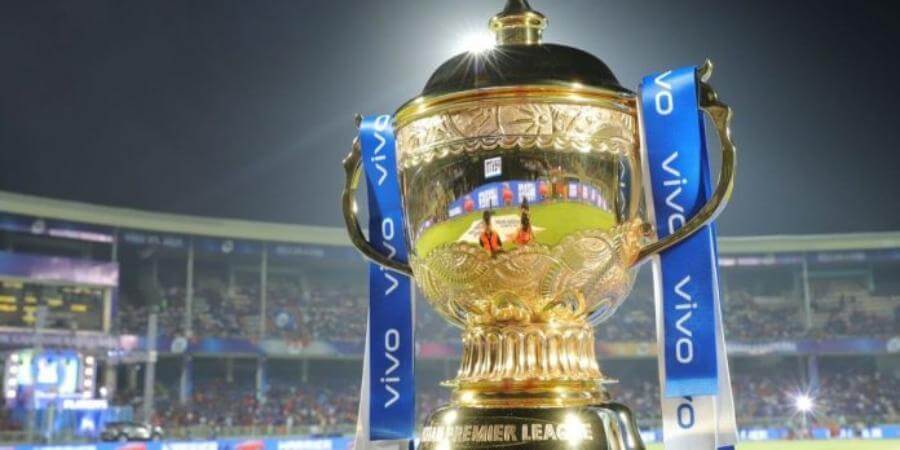 The official said on condition of anonymity, “The Indian team will have to remain on segregation for 14 days as per the Australian Government’s rules. It can cause trouble with delay. ”He said,“ The good thing about this 51-day program will be that it will reduce the number of matches in two days in a day. With the tournament running for 7 weeks, we can stick to the original schedule of organizing two matches for five days. ‘

Each team will need a month’s time to practice and in such a situation, the franchisees will reach the venue by 20 August. This will give them four weeks time for preparation. The Indian team has to play a 4-Test series in Australia, whose first match will be played in Brisbane from 3 December. The IPL was to be held from late March but it was postponed indefinitely due to Corona virus epidemic and travel restrictions. However, BCCI President Sourav Ganguly said that this year will be the IPL.

Full 60 matches will be played in IPL, big meeting to be held on these three issues!

New Delhi. The eight franchises of the Indian Premier League are eagerly awaiting the Standard Operating Procedure (SOP) from the BCCI to defend against the Kovid-19 pandemic and the biggest discussion when its Governing Council will meet in a few days Will be the issue. With the postponement of the ICC T20 World Cup, the BCCI is planning to conduct an IPL in the United Arab Emirates and in view of the growing cases of Kovid-19, the request sent to the central government to get the tournament out of the country is cleared. Awaiting

New Delhi – The much-awaited Indian Premier League (IPL) will start on 19 September in the United Arab Emirates and its final will be played on 8 November. IPL chairman Brajesh Patel gave this information on Friday. The IPL Governing Council will meet next week to finalize and approve the program. It is learned that the Cricket Board of India (BCCI) has conveyed its plan to the franchisees.

This time women’s matches will not be held in IPL

BCCI is going to conduct IPL in UAE in September. While Agra’s male cricketers are happy with their chances of getting IPL, both international women cricketers of the city are disappointed.

This time due to Kovid-19, the IPL has not been done yet, but after the World Cup is postponed, the path of IPL has been cleared. While crores of cricket lovers are happy with the IPL, both international women cricketers from Agra Poonam Yadav and Deepti Sharma are disappointed. Sources say that this time during the IPL to be held in the UAE, there is a hint of the absence of women cricketers.

Women’s cricketers will not have matches

A source associated with the BCCI says that this time the focus is entirely on the male IPL. The IPL is having a lot of effort in making the program to conduct the full 60 matches. Have more matches in less time. The UAE has only four stadiums. Due to this, women’s matches will not be held this time. 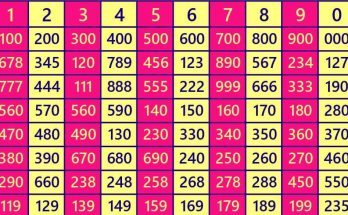 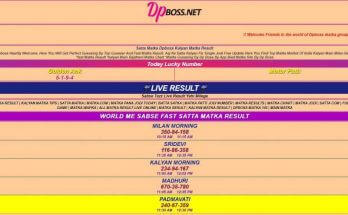 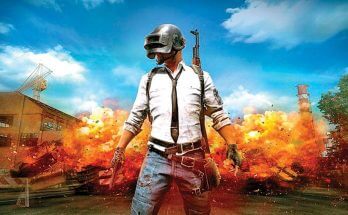