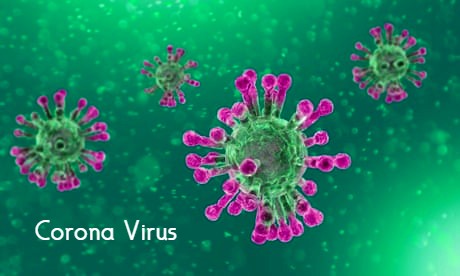 In order to face the challenges of Corona virus, on Sunday, 75 districts of the country, including 15 of UP, where corona infected patients have been found, have also decided to keep the lockdown till 31 March. The public curfew can be called again before 31 March if needed. On Sunday, a high-level meeting of the state cabinet and chief secretaries was held under the chairmanship of the Principal Secretary to Prime Minister Narendra Modi.

In this meeting, there was a serious churn in preventing the epidemic which came in the form of Corona from coming in the third phase. In this, the situation of various states was assessed and as the number of Corona affected people increased, preparations were taken to deal with such situation. The meeting decided to postpone the lockdown in 75 districts, bus services connecting one state to another by 31 March.

According to PMO sources, the PM took the feedback of Janata curfew throughout the day. PM is happy with its success. It is believed that the PM can appeal to the public again before March 31, if needed. In the meeting of the Chief Secretaries of the states, chaired by the Principal Secretary to the PM, all the State Governments were asked to take the necessary decisions including lock-down, section 144 and other important decisions.

Movement of paramilitary forces postponed till 5

Meanwhile, paramilitary forces have postponed all movements of their one million jawans till April 5 with immediate effect. The soldiers have been instructed to stay where they are. The forces asked all the soldiers to fill the declaration by telling the officers that none of their families had traveled abroad recently. If someone has traveled abroad, they should be examined and they should be kept in isolation case by case.

The CRPF, CISF, BSF, ITBP, SSB and NSG headquarters have issued instructions in this regard to prevent the spread of corona virus.

The Home Ministry official said on Sunday, “Discussions are going on at this high level and all possibilities are being explored.” Both processes can be avoided due to corona. Last week itself, the Ministry of Home Affairs had said that preparations to update Census 2021 and NPR are in full swing and will be started from April 1.

Difficulty in not allowing third stage

Actually, the corona virus havoc in India is currently in the second phase. Coming in the third phase, it will be very difficult to handle the situation. This is the reason that the government does not want to let the virus wreak havoc in the third phase. Especially on Sunday, just as the corona infected patient died in Bihar and for the first time two such corona infected patients came who were not in contact with foreigners.

It is natural for the government to be concerned with that. Significantly, in the third phase, the virus is spread through community contact, which was followed by China, Italy and Iran.

Life Insurance Corporation (LIC) has extended the premium payment deadline till April 15, giving relief to the insured who did not pay premium due to Corona virus. The company said on Sunday, in view of the unprecedented circumstances caused by the corona virus in the country where customers are unable to pay the premiums online or through other means, they can now pay the premium till April 15.

What will happen next?

What will happen next depends on the condition of the corona virus. If its effect increases, then the states that have done the lockdown will be extended there, while other states will announce the lockdown. Experiments like Janata curfew, Section 144 will be tried if the situation is under control. In the context of Corona, the remaining 9 days of this month are very important. In such a situation the government does not want to take any risk for this period.

Note: This information is taken from Newspapar and Newschannel

WHO declares coronavirus a pandemic. What does this mean? 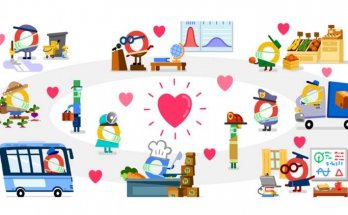 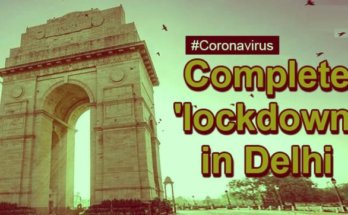 Corona: in 80% of cases People is Suffering from only cold and fever, Lockdown is effective solution to stop Cronavirus infection