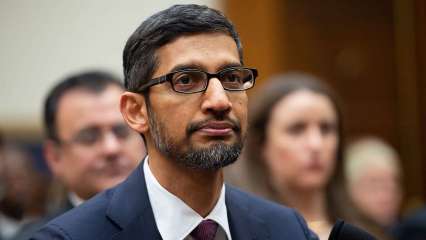 Pichai was born to a Tamil family in Madurai, Tamil Nadu, India, to Lakshmi and Raghunath Pichai. His mother Lakshmi was a stenographer and, his father Raghunath Pichai was an electrical engineer in the British group’s GEC. Sundar’s father had a manufacturing plant where electric components were made. Sundar completed his tenth grade at Jawahar Navodaya Vidyalaya, Ashok Nagar, Chennai and completed class XII from the school located at Vana Vani School, Chennai.

Pichai earned his bachelor’s degree in metallurgical engineering from the Indian Institute of Technology, Kharagpur. He did his MS. In materials science from Stanford University and an MBA from the Wharton School of Engineering and University of Pennsylvania where he was named a scholar Siebel and a Palmer scholar.

He came to Google in 2004. Where they Google products which include Google Chrome, Chrome OS. He initially worked with a small team on Google’s search bar. After this, he has also worked on many more products of Google. He oversees the development of other applications such as Gmail and Google Maps. He then became part of the Google Drive project. After that he became a part of other products like Gmail and Google Maps, etc.

Google CEO Sundar Pichai needs no introduction. His success story is an inspiration to many. From living a simple life in Chennai to making our country proud, it is a good example from people to wealth. We all know about his success, but do not know about the woman who stood by his side and always supported him. Yes, we are talking about his wife Anjali Pichai.

His love story was as sweet and simple as that. Sundar was from a middle class family. He lived in Chennai and lived a simple life, studying metallurgical engineering (metallurgical engineering) from Sundar Indian Institute of Technology (IIT), Kharakpur and met Anjali there. They were both classmates. They became good friends and the two got married. Sundar has two children from Anjali, Kavya and Kiran. 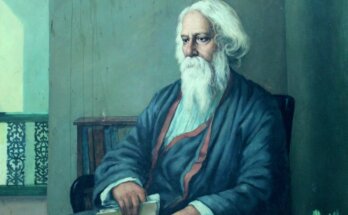