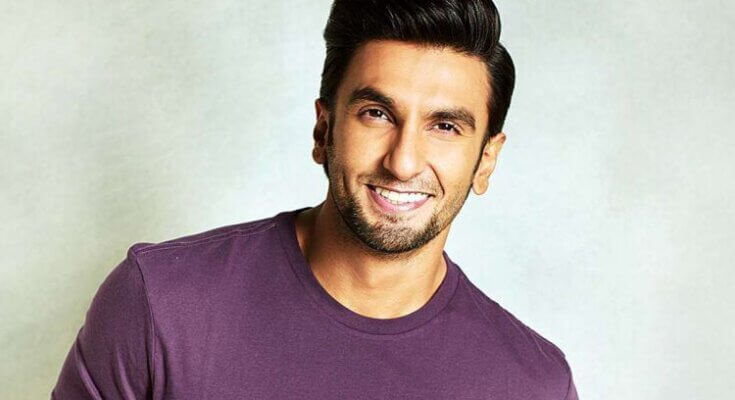 Ranveer Singh (born on 7 July 1985) is an Indian actor. He was Born in Mumbai, Singh has always wanted to become an actor, but during his college days, he felt that acting was far away and he focused on writing. While pursuing a Bachelor of Arts degree from Indiana University, Bloomington, Singh was drawn to acting again and after coming back to India, he began auditioning for the main characters in the Hindi film industry.

In 2010, Singh auditioned for Yash Raj Films new film Band Baaja Baaraat and was successful in getting the role. The romance comedy was based on the planners of weddings and Ranveer was supposed to play Bittu, a traditional Delhi boy. The film’s director Manish Sharma sent him on a lunch break to the campus of Delhi University from where he got inspiration for his character.

After release, the band Baja Baaraat proved to be a hit and rave hit and Ranveer was awarded the Filmfare Award for Best New Male Actor for his role.