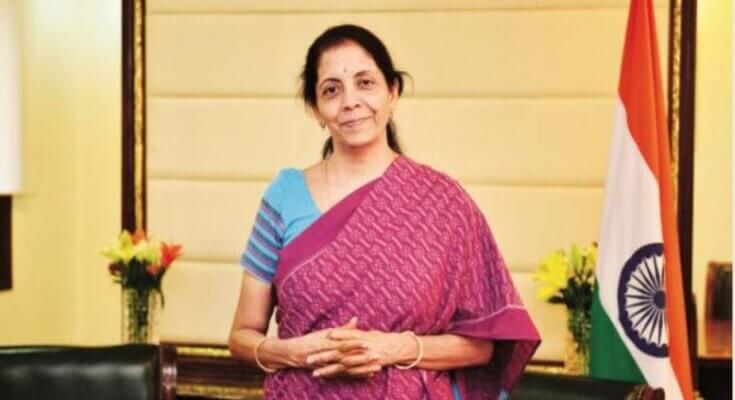 Nirmala Sitaraman is India’s finance minister. She was Defence Minister from September 2014 to May 2014 and before that she was India’s Minister of State for Commerce and Industry (Independent Charge) and Finance and Corporate Affairs.

She is affiliated to the Bharatiya Janata Party (BJP) and has also been the party’s national spokesperson.  Nirmala Sitharaman is India’s first full-time woman defense minister; However, Indira Gandhi held this ministry as an additional charge while still in office.

Nirmala Sitaram was a member of the National Commission for Women from 2003 to 2005. She was the spokesperson of the Bharatiya Janata Party as well as India’s Minister of State for Commerce and Industry (Independent Charge) and Minister of State for Finance and Corporate Affairs as of 03 September 2017 and made her Minister of Defense in the Government of Shri Narendra Modi on 03 September 2017. Gone. She is the second woman leader of independent India and the first full-time woman defense minister to take charge of India’s Ministry of Defense after Mrs. Indira Gandhi.

Past life and Career

Nirmala Sitaraman has also worked with PricewaterhouseCoopers as Senior Manager (Research & Analysis). He also served for BBC World Service for some time. Nirmala Sitaraman is one of the founders of Pranav School located in Hyderabad.

Nirmala Sitaraman is married to Dr. Parakal Prabhakar who is an alumnus of Jawaharlal Nehru University and London School of Economics. She is a politician, political commentator, popular TV anchor and an intellectual. Currently Dr. Parakala Prabhakar is MD at Rightfolio (www.rightfolio.co.in).