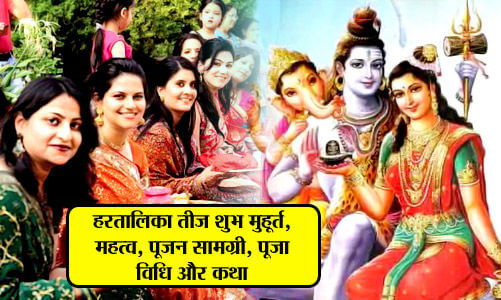 This year this fast will be celebrated on 21 August 2020. It is believed that a beautiful woman who observes Nirjala fast on this day gets the blessing of being an unbroken good luck. This fast is observed with the wish of a long life and healthy life of the husband. Lord Shankar and Goddess Parvati are worshiped on this day.

Hartalika Teej 2020 Shiv Parvati ki purani kahani: Hritlika Vrat is observed on Tritiya Tithi of Shukla Paksha of Bhadrapada month. This year this fast will be celebrated on 21 August 2020. On this day, Suhaginas fast for the longevity of their husbands. It is believed that Mata Parvati performed this fast to get Lord Shiva. On this day, virgin girls also observe this fast to get a good husband.

This festival is especially celebrated in Uttar Pradesh, Uttarakhand, Madhya Pradesh, Chhattisgarh, Bihar, Jharkhand and Rajasthan. According to the scriptures, Haritalika Teej is considered to be the greatest Teej.

According to Jyotishacharya Pt Dayanand Shastri, this fast is different from the greenery of Savan. On this day, Suhagin women fast for the long life of their husbands, and virgin girls keep fast for Teej to get a good groom. Women perform Nirjala fast on this day. On this day, Lord Shankar is worshiped and Aarti is performed at every hour.

According to the tradition of many regions, Panchamrit is also made on this day. Ghee, curd, sugar, milk, honey are used in it. On this day, vermilion, mehndi, bindi, bangle, kajal etc. are also given to Suhagin women.

Know why this fast got its name:

According to mythology, King Himachal did not like Shivaji’s way of life and his costumes at all. King Himachal discussed this with Narada. At this he advised Uma to marry Lord Vishnu. At the same time, Goddess Parvati had already considered Lord Shiva as her husband in her mind. In such a situation, he refused to marry Vishnu. Then Mata Parvati’s friends planned to stop this marriage.

Mata Parvati’s friends took her to the forest to kidnap her so that she could not be married to Vishnu. It was only on the death of Parvati, the mother of Sakhis, that the fast came to light. Mata Parvati meditated in the forest to get Shiva as her husband and then Shiva appeared to her and adopted Mata Parvati as his wife. Explaining the word hartalika, it is said that harat means abduction and alika means abduction by Sahelis. In such a situation, this fast came to be known as Hartalika.

It is said that a woman who delights Nirjala, pleases Lord Shiva and Goddess Parvati, fulfills all her wishes. Also, if the virgin girl fasts to Haritalika Teej, she gets the blessings of her desired spouse. Let’s know the ancient story of Haritalika Teej –

Devarshi Narada came to Goddess Parvati’s father. He told them that Lord Vishnu has been pleased with the harsh penance of your daughter. Want to marry them Do you have any objection to this marriage?

Goddess Parvati’s father became very happy to hear this proposal from Devarshi Naradji. He immediately said yes to marrying Lord Parvati to Lord Vishnu. When Goddess Parvati came to know about her father’s wish, she was very sad because she had already considered Mahadev as her husband.

Goddess Parvati said this grief to her friend. His friend suggested to him that you should go somewhere from here to the jungles. Do austerities to Lord Shiva there, please him. Also, if they are happy, promise them to accept you as a wife.

Goddess Parvati did the same. Parvati ji made the Shivling of sand in Hast Nakshatra on the Tritiya Tithi of Shukla Paksha of Bhadrapad month. He meditated and worshiped Lord Shankar on Tritiya Tithi with true heart. Lord Shiva was pleased with the worship. He accepted Goddess Parvati as his wife. Goddess Parvati also performed awakening at night after worshiping for the whole day.

Goddess Parvati’s father reached him at Paran in the morning. Asked him the reason for leaving home and coming to the forests. Then Goddess Parvati told that her mind had accepted Mahadev as her husband. So he had to come to the forest to please Mahadev with his penance. Since then, every woman who meditates on Lord Shiva and Parvati ji with true heart does this fast. She gets the boon of being an unbroken fortune.

Method of worshiping Sandhya on Teej

After worshiping Sandhya on Teej, the moon is worshiped. Then offer Roli, Akshat and Molly to them as well. Taking the silver ring and wheat grains in hand, make the circumambulation by standing in your place giving the moon’s blessings. 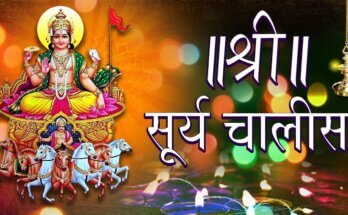 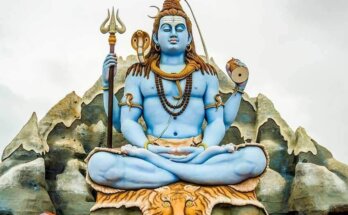 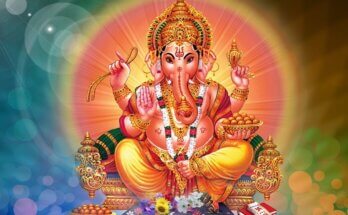